So a while back, I was lucky enough to run into the team from HopTea!  Over the last year, I couldn’t stop sharing the word about this fantastic beer stand in!  With so many of us looking for ways to trim calories (which for some means beer…) without losing out on the social occasions, HopTea is there to save the day.  Some would say that this is a tea with hops and some would say it’s the best NA beer they have ever had. 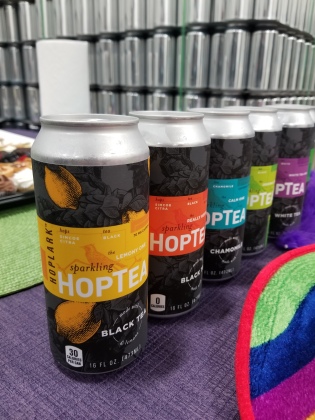 With a wide variety of flavors from the Really Hoppy One to the very easy drinker with Chamomile, there is something for everyone!  While celebrating HopTea’s One Year Anniversary, I got a chance to take a sneak peak at their manufacturing set up as well as their soon to be open tasting room in Boulder! 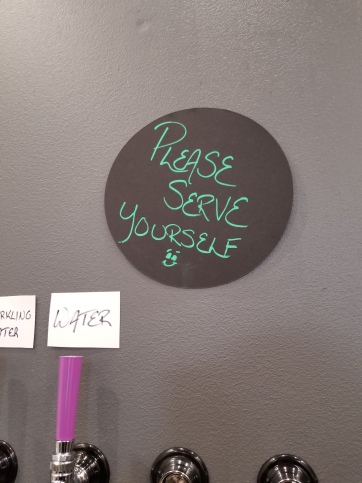 And because we were celebrating, the HopTea team found a way to incorporate some tasty spirits into some great beer-ish cocktails!  The team was serving vodka, gin, and rum cocktails off of their festival trailer and it gave me so many great ideas for this summer. 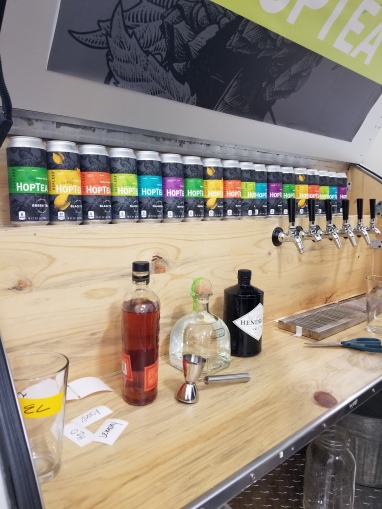 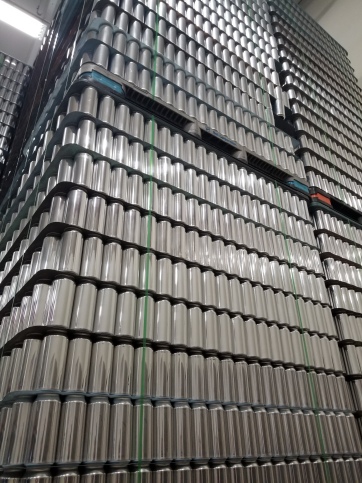 The first year has been good to this local Colorado company and it seems like they are growing faster than anything I have ever seen!  I can’t wait to see where they go!  Now it’s time to crack open a weekday friendly HopTea and put my feet up on the patio! 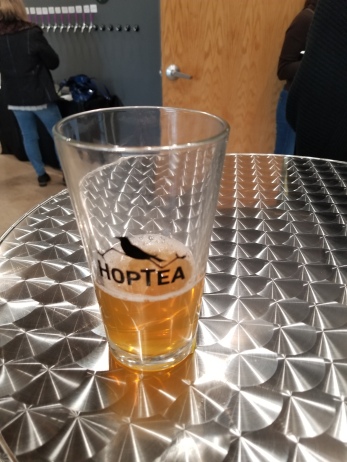